Darn, I should have thought of that! Shame on me!

Maybe add an Uran to Uranus, too?
Top


That's a small stretch. I think Uran is short for Uranium, though Uranium may be named for the same god that Uranus was named for.
[sigpic][/sigpic]

Now if the reboot doesn't have Uran in it all my fanart goes to the trash dump of headcanons.

The real question is, are there any animals living in "Divercity" at all? 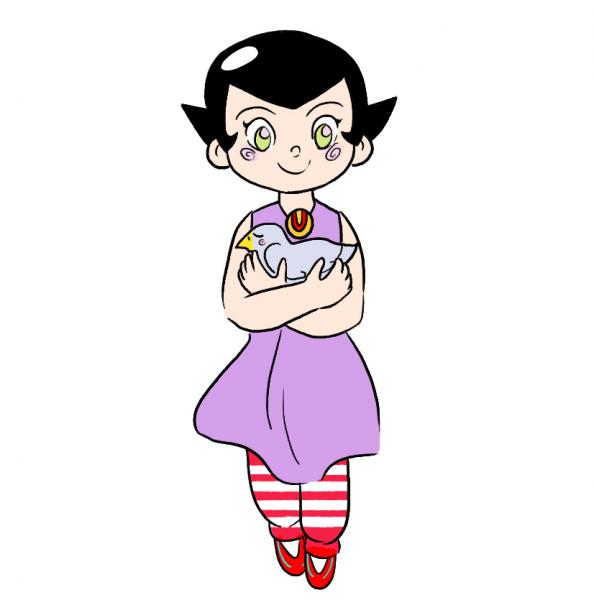 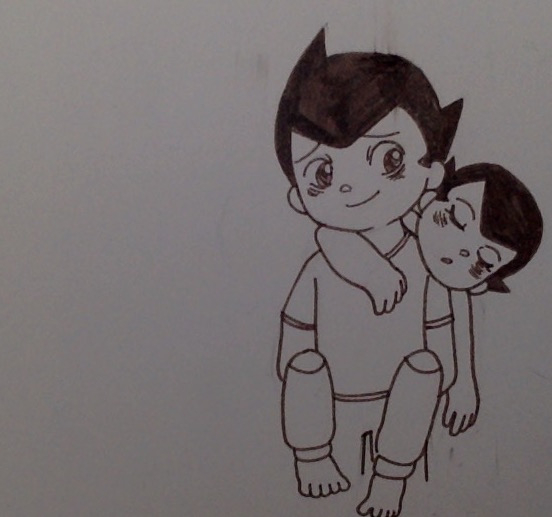 It would be pretty strange if Uran was not part of reboot.

I think my favorite headcanon of her is that eventually she becomes a highly respected Veterinarian or 'animal whisper'.
My Tumblr
Top

"Earthshine" wrote:It would be pretty strange if Uran was not part of reboot.

I think my favorite headcanon of her is that eventually she becomes a highly respected Veterinarian or 'animal whisper'.

Yeah, seeing how she's been in everything besides LAB and 2009. But there's a bigger chance she isn't in the reboot since Atom has a human family and wants to be human himself. I could see him having an adopted human sibling(Perhaps one of those kids in the poster). Uran on the other hand was always happy about being a robot, right? ... But then again, someone(Like the scientist lady? Or Dr. Tenma) could build Uran to help Atom accept who he is and not feel left out.

Or a Zookeeper. Although it's not totally canon to AB, Uran says she wants to have White Lion for a pet in PLUTO(Which is probably a Kimba reference but anyhow). There she could act as both the veterinarian and friend of all animals.
Last edited by YJ_Doodle on Sun Apr 10, 2016 5:28 pm, edited 5 times in total.
Top

I don't usually care for Uran's character very much. In order to make her likable, though, you'd have to make her drastically out of character... at least, imo.

I'm going to be very sad if she gets chosen again instead of Cobalt- although, considering how Atlas looks like he could be Astro's evil twin, it seems likely that he's going to be scripted as his brother again, which would make Cobalt (in the eyes of most people) unnecessary.

Ugh YJ_Doodle, your drawings are too cute to handle!!!! GAAHHHHHH!!! Uran is so cute!!!

When it comes to drawing Astro Boy I always like to draw either fluffy things or extremely sad things. I wish I were better in dynamic poses, though.

Speaking of names, in Korea they call Uran "Ah-Lowng". It's probably because her brother is Atom(Pronounced Ah-Tom in Korean), and they thought it would be more fitting for the two siblings had the same first words in their names. Siblings often share this in Korea, my two brothers have names starting with "Dong". I'm an exception, though.

It's kinda funny since Uran's korean name is usually one that is given to pets more than people. And it's hard to pronounce in english, so I'll be sticking with her Japanese name.

^ Found a part of the Korean dub on Youtube where Atom and Uran introduce themselves! What a perfect find

I recently found out something interesting about Korean. Although at first glance the writing looks like a form of Kanji, it's actually a phonetic script designed to be written to mimic the way the mouth is formed to pronounce each character sound!
[sigpic][/sigpic]