From Star Trek Season 1: Episode 26 , "Errand of Mercy" Ayelborne: No one has been killed, Captain.
Claymare: No one has died here in uncounted thousands of years. 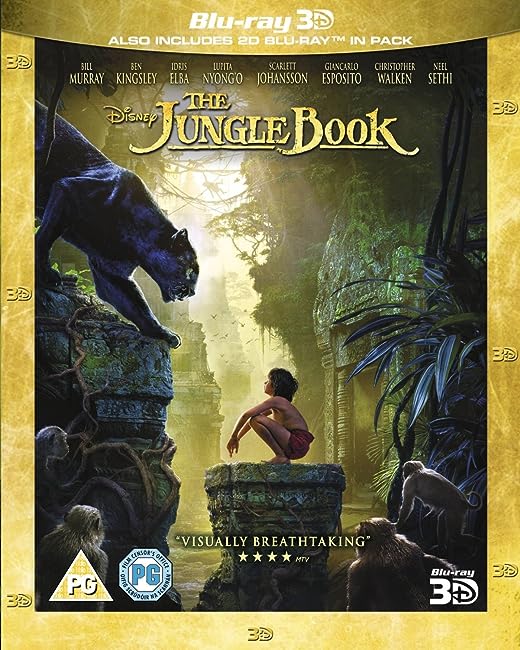 I just ordered this for my 3D 4k UHD TV. I don't have a 4K Blu ray player yet , toooo expensive. But I did find a refurbished 3D HD Samsung blu ray player that upscales to 4K for about 90bucks!

Really. No one has died.
[sigpic]http://www.astroboy-online.com/forums/image.php?type=sigpic&userid=200&dateline=1323970671[/sigpic]Safe

See what I mean?
[sigpic]http://www.astroboy-online.com/forums/image.php?type=sigpic&userid=200&dateline=1323970671[/sigpic]Safe

Hey, whaddya know, a film from this year I really fully enjoyed. Guess those things do exist even for complete cinema snobs like me after all.
I was basically caught up with this one the very moment I first saw the Japanese trailer, had some real high hopes for it after seeing it and boy did it ever live up to them. Kept my fingers crossed since July for its eventual American release, and those prayers were answered in the form of a limited theatrical screening of a subbed version. Was one of the few really lucky ones to see its premiere in Atlanta, and I was in awe after seeing it. With all the films that just got sillier, it felt about right to see the king of the monsters become a genuine threat again. The film is a real chiller, a lot of the scenes with the monster are less action-y and more deeply unsettling, like how it's disturbing to see footage of a natural disaster. And despite having what could be considered a happy ending, the final shot is genuinely one of the more creepy images I've seen with all the context leading up to it.
To cut the post from going into a lengthy ramble, I'll just link this one review I did the night I saw the film. It's also a bit of a recap of my experience at the theater it was screened in.

This is one of my favorite movies.

One of the better films I've seen in years. It's rare that a sequel can be as good as the original film, but Blade Runner 2049 knocks it out of the park with it's visuals, soundtrack, and cast. I highly recommend watching this film if you don't mind the slower pace of the film (which I didn't mind at all) and a few moments some might find disturbing. You'll get the most out of this film if you can appreciate the way the storytelling is presented.
Top

I will check NF to see when it will be available; Thanks, Shiyonasan.

I can believe that somebody would make an ADULTS ONLY version, but with Raymond Burr's name at the bottom?