A new Astro Boy comic book manga was revealed at the 2019 edition of the Monaco Anime Game International Conferences (MAGIC 2019), entitled "Astro Boy Annee Zero", which translates to "Astro Boy Year Zero" in English. It is a manga produced through Michel Lafon, who is currently collaborating with Shibuya Productions to produce international manga for the company.

Not many other details are known about it at this time. 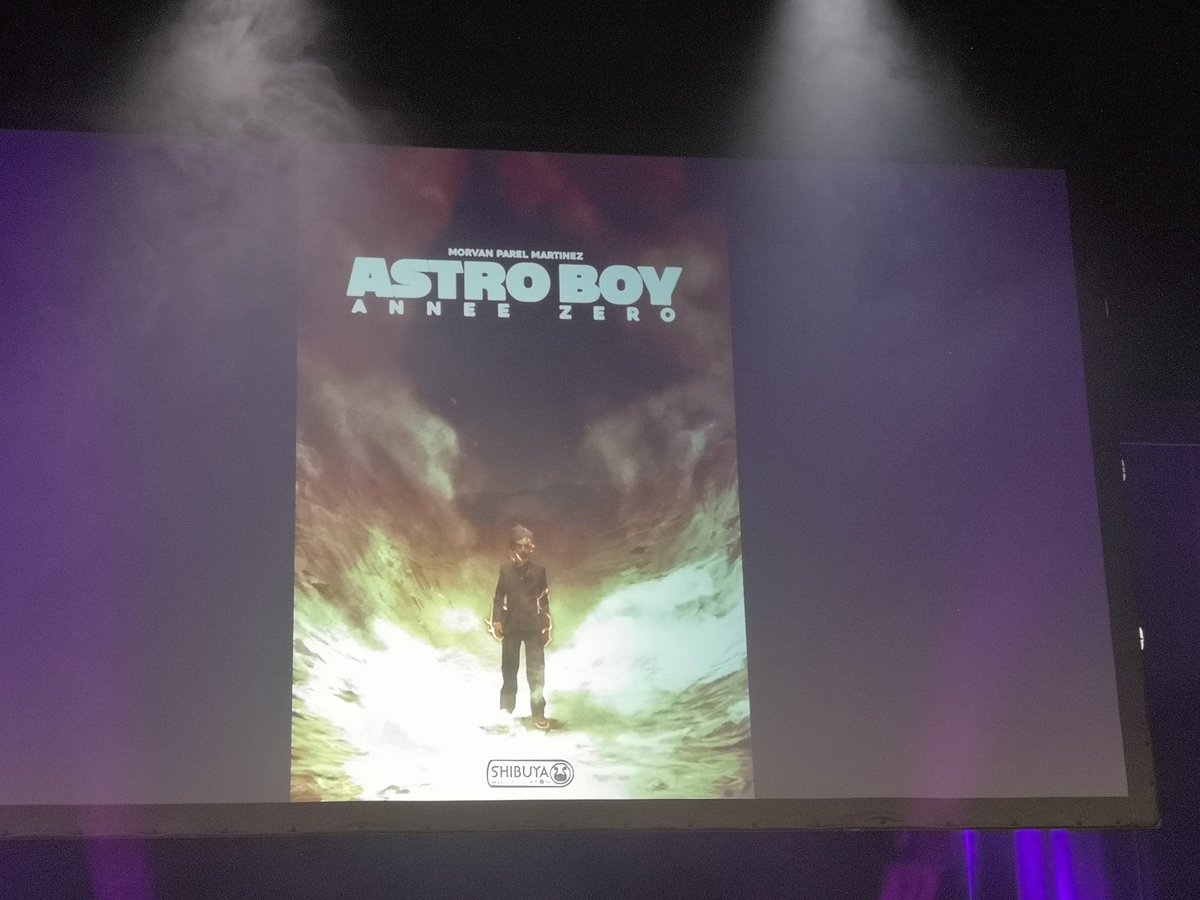 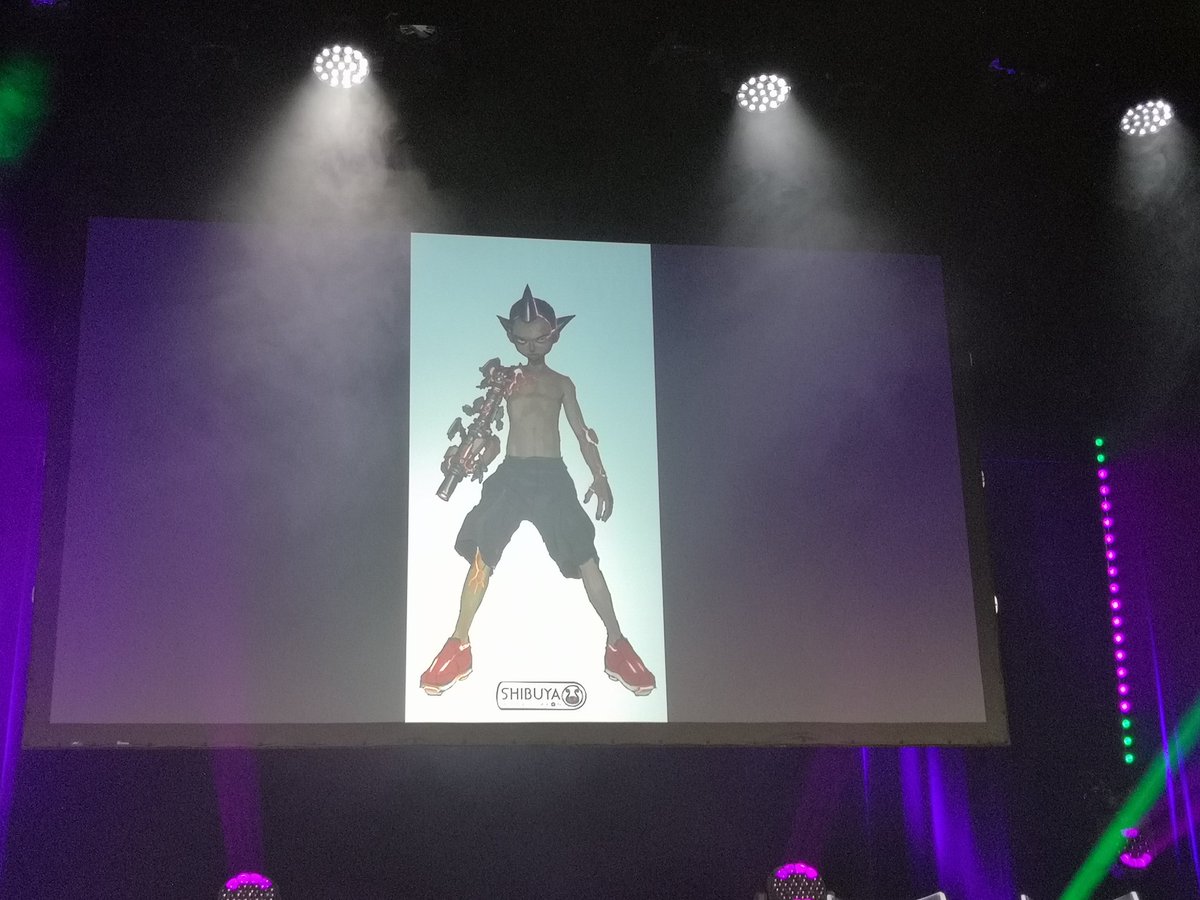 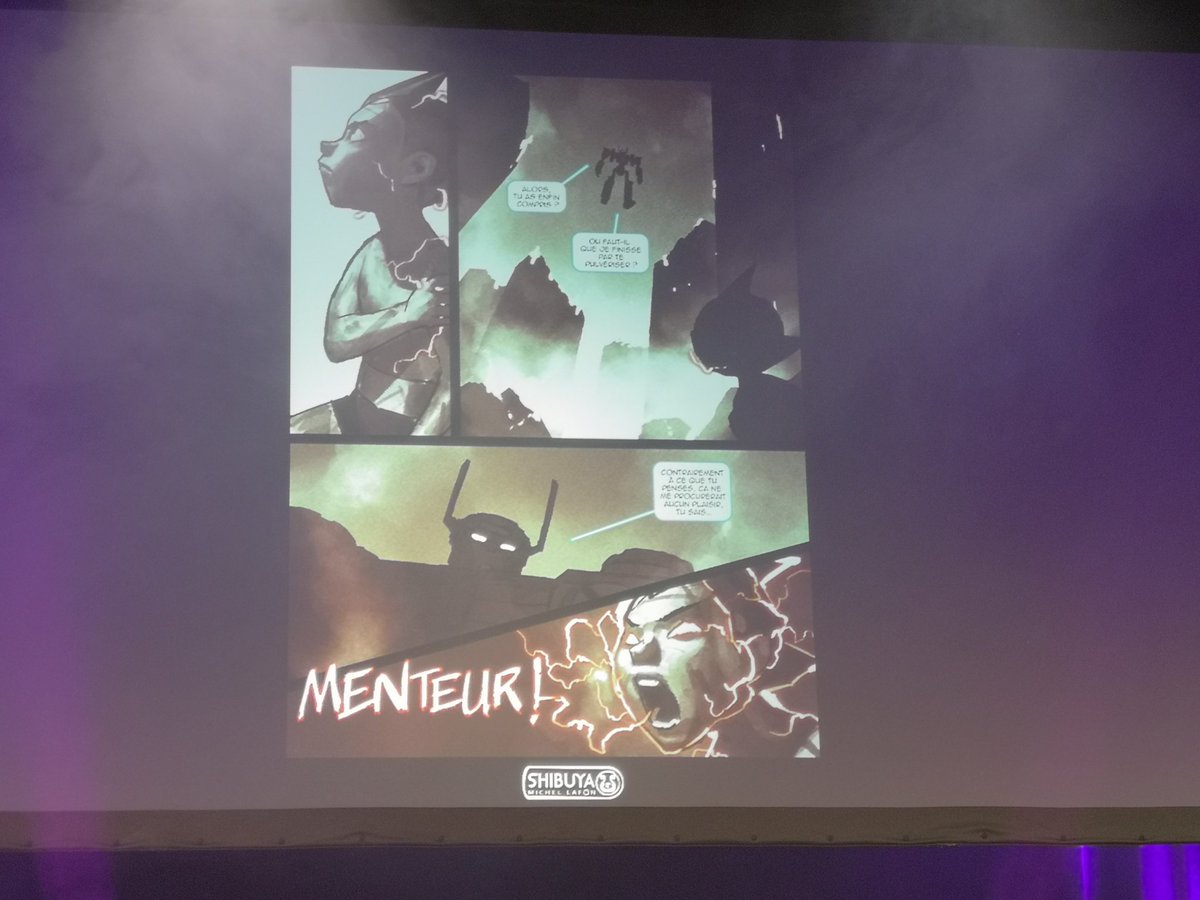 Very weird and dark looking! The last page reminds me of Pluto.
[sigpic][/sigpic]

In the realistic style used by Urasawa, no big round noggins, cutesy kids, etc. Should be interesting.