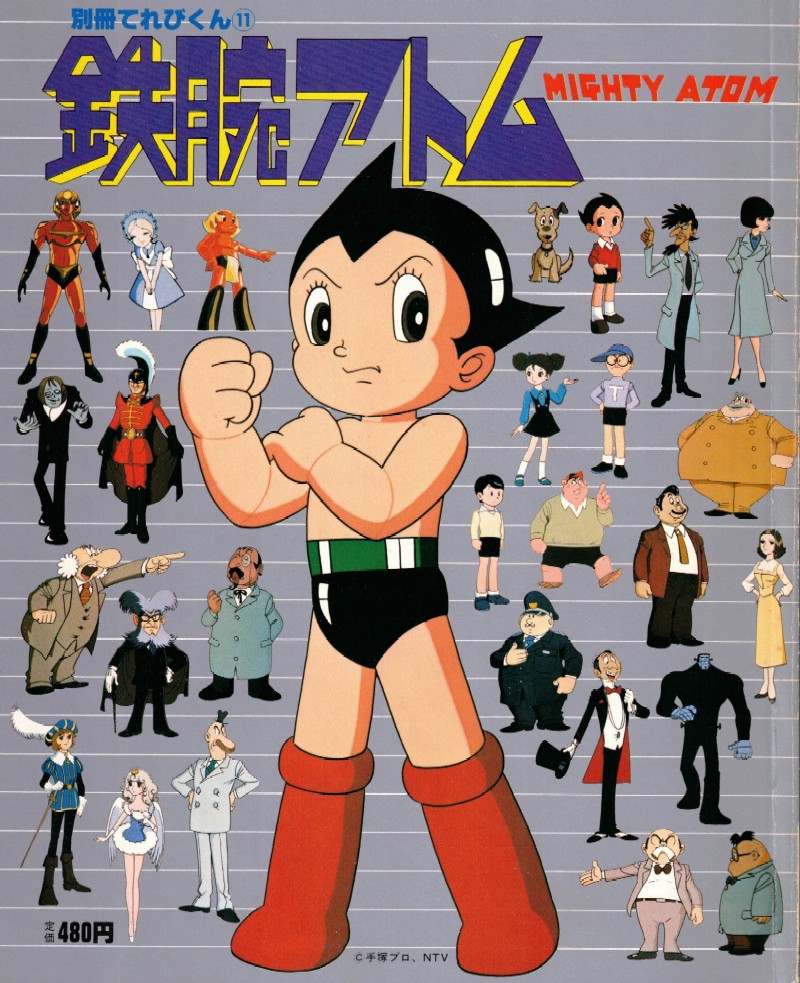 This appears to be a magazine, & from what I have read so far, it should be the 1st of a series. Many images, and not as much text as I would have preferred, but good stuff.

I will skip to the most important content, which I will retell very selectively.

For the core characters, the voice actors are named. 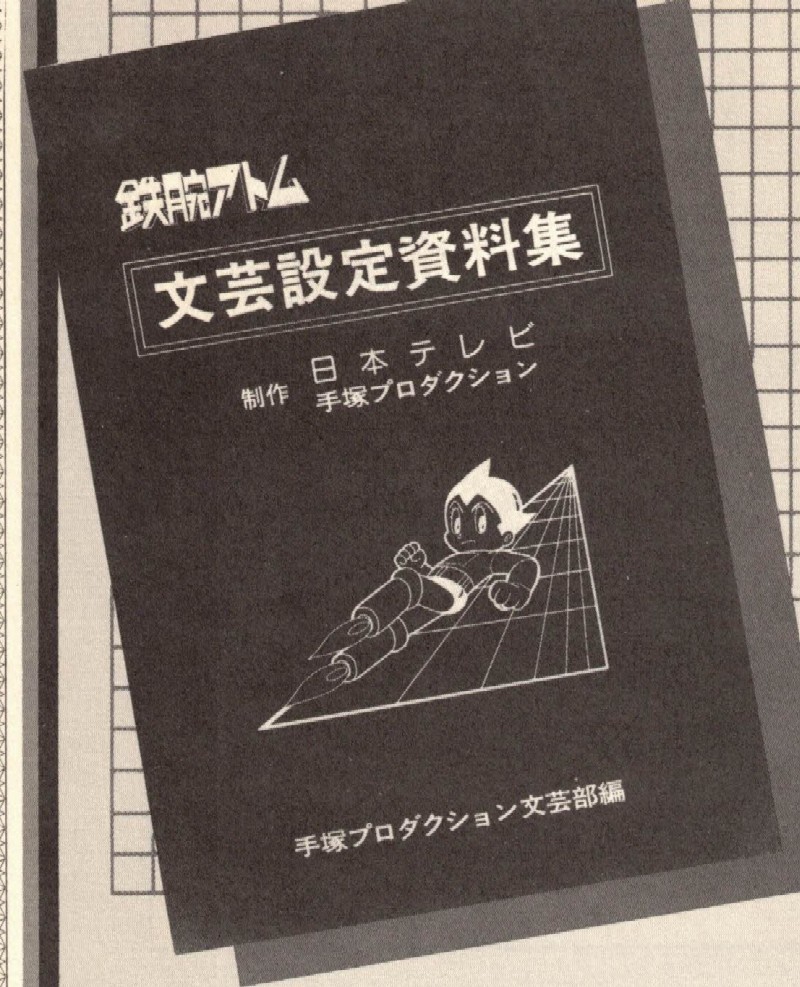 4 pages reproduced on each page of the magazine, thus, even at 600 dpi, still, very difficult to read some Kanji.


Anyway, of the classmates, Tamao, Kenichi, Midori, and Shibugaki are profiled; Shib's 4 henchmen are named:

A copy of this has been floating around Japan Yahoo Auctions for a while now if you want a physical copy.

I've been eyeing it off, but I keep spending my money on other things

I think I bought it from MANDRAKE; though might have been Amazon.

Something that few would suspect, this magazine says tht Walpr Gis was not killed by Atlas, but enslaved by him, & forced to build more OMEGA FACTOR devices.

That's weird, because we clearly see Walpur Guiss disintegrated along with his castle. Also, Atlas already had the ability to make Omega Factor devices. He put it in the robot vikings.

That's cool! Does it show which ones they are?

i RECALL having them named in their portraits. But, I was unsure which were which:
https://www.astroboy-online.com/forums/viewtopic.php?f=5&t=10337

Osamu is ofc Tezuka
Noboru is The show's director, Noboru Ishiguro
No idea who the other two are
Top
Post Reply
7 posts • Page 1 of 1

Users browsing this forum: No registered users and 12 guests