The character Robin from DC Comic's Batman is 75 years old this year.
My Tumblr
Top

If you fell into a black hole, your cause of death would be spaghettification. If you want to look into it, it's not for the squeamish.

"FelicityRedbarrow" wrote:If you fell into a black hole, your cause of death would be spaghettification. If you want to look into it, it's not for the squeamish.


It would also take forever due to the gravitational time dilation.
[sigpic][/sigpic]

Nintendo originally began as a playing card company in Japan in 1889.

They experimented in other types of business ventures during the late 1950s to the early 1970s, which ranged from setting up a taxi company to setting up a love hotel chain and from creating a TV channel to creating a food company, all of which flopped and caused the company's stock price to plummet.

It wasn't until the mid-1970s that Nintendo started to see success after entering the video game industry. They hired a student product developer named Shigeru Miyamoto during this time; one of his first tasks in the company was to design the casing for the Color TV-Game consoles. The company put Miyamoto in charge of creating Donkey Kong, which would be released in 1981; the arcade game gave Nintendo huge profits and success. As they say, the rest is history.
Top 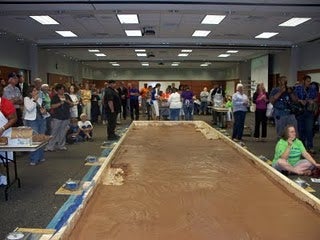 Record broken in 2012 by Northwest Fudge Factory in Canada
World's Biggest Slab of Fudge... EVER!

On YouTube, I am CodeLyokoFan2002. Astro Boy is the cutest robot in town!

Also, according to Frederick Schodt's book, "The Astro Boy Essays", the production cost of the 1963 anime was 2.5 million yen (stated by Episode Director Eiichiro Yamamoto). For whatever production losses occurred, Tezuka offset them with the profits from the Astro Boy manga and merchandise. He eventually needed other sources of income though, which would come from the American broadcast of the show.

EDIT: The J, K, and L keys can control the timeline on a YouTube video. J moves the video back ten seconds, L moves the video forward ten seconds, and K pauses and unpauses the video (the space bar can pause the video as well, but I've found that the K key works a little better). Also, the M key can mute and unmute a video.
Last edited by Shiyonasan on Sun Jun 28, 2015 9:41 pm, edited 3 times in total.
Top

10 -33cm....the constant distance between all molecules in solid matter. One slip of the number and we'd de-materialize.

If you fell into a black hole, your cause of death would be spaghettification.

When boiling water in an open pot, putting a wooden spoon on top of the open pot will prevent the water from boiling over.
Top

Apparently, the fact that we swallow 8 spiders a year (mentioned at the beginning of this topic) is a myth (Fact or Fiction? People Swallow 8 Spiders a Year While They Sleep), but a very popular one for sure. I do know someone who ate one while drinking glass of water: she noticed the spider at the last moment and didn't have time to stop, so she swallowed it.

But fortunately, it is not too common.

And for another fact: did you know that one company uses almost one percent of the world's commercial wood supply? Which one is it?

Answer: click for spoilerIkea. They went so far as to redesign a popular bookcase a few years ago so it would use just a little less wood.
Top

The clouds and bushes in Super Mario Bros for the NES use the same sprite, only they are colored differently. 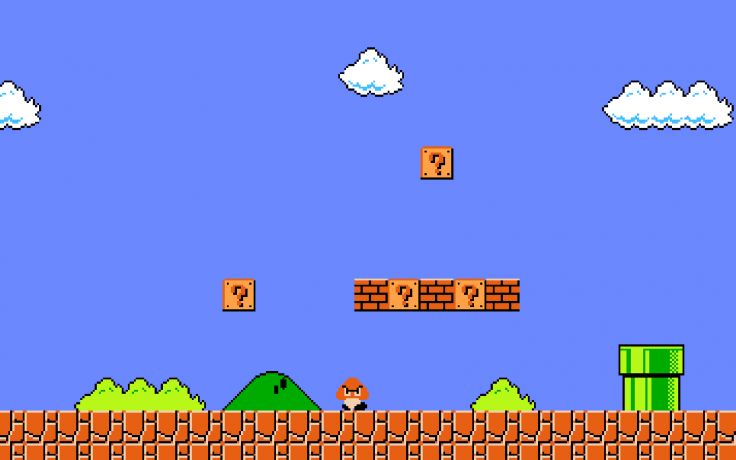